On 8th September the Serum Institute of India and SpyBiotech announced that they had started a Phase I/II clinical trial testing a new vaccine candidate against COVID-19. This trial employs technology developed over several years in the Department of Biochemistry. Serum Institute of India produces more than 1 billion doses of human vaccine per year, more than any other company, and the majority of the world’s children have received at least one vaccine manufactured by the company. 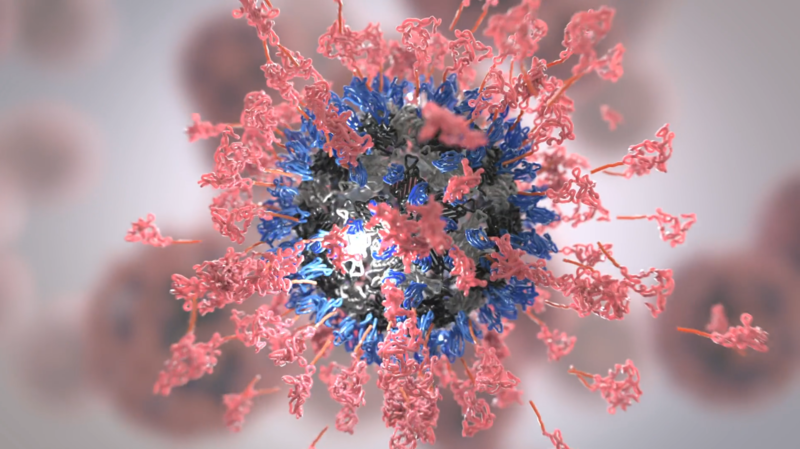 This project originated in work started in 2008 from Bijan Zakeri’s DPhil project in the Department, looking for ways to make irreversible and genetically encoded protein interactions. At that point it was unclear what the technology would be useful for, with the first applications related to fluorescence microscopy and then single-molecule biophysics. The first work on potential vaccine application was when Karl Brune joined the Howarth group for his DPhil in 2014, collaborating with Sumi Biswas and Simon Draper at the Jenner Institute. Karl showed how the superglue technology developed through Bijan’s work could be used to assemble proteins from malaria onto virus-like particles. This assembly led to greatly enhanced immune responses. As well as maintaining her academic group, Sumi Biswas became the CEO of the University spin-out SpyBiotech and has taken forward the clinical development of this technology for cytomegalovirus (CMV) and SARS-CoV-2. The trial will be conducted in Australia over the next few months assessing safety and will move on to assess the strength of the immune response induced by the vaccine candidate.